Have you ever heard this famous proverb: “A picture is worth a thousand words“? it is true! We, as humans, are visual creatures, meaning that we perceive the world around us greatly by our visual sense. Nothing better than a short video clip can’t inspire you to do something different in your life or make you think of the sensitive topics. With the advent of the internet, videos have gradually become extremely diverse and covered every topic from daily reports, pranks, CCTV, fashion catwalks, movie trailers, talent shows, and even political debates. It would be very nice if someone could access all these in a unique database. This is YouTube has tried to provide for us for the last 15 years ago. In this essay I am going to describe how to make a YouTube video go viral!

As an American online video-sharing platform, YouTube lets users, including individuals and media corporations, to upload their videos. It is also possible for them to view, rate, share, and comment on videos. Before going any further, I want to surprise you with some facts about YouTube.

With nearly five billion videos shared so far, YouTube has more than two billion users each month. It is one of the wealthiest corporations with nearly $15 billion annual income. Attracting nearly 44% of all internet users in the world, it includes people of different age, gender, and ethnicity. 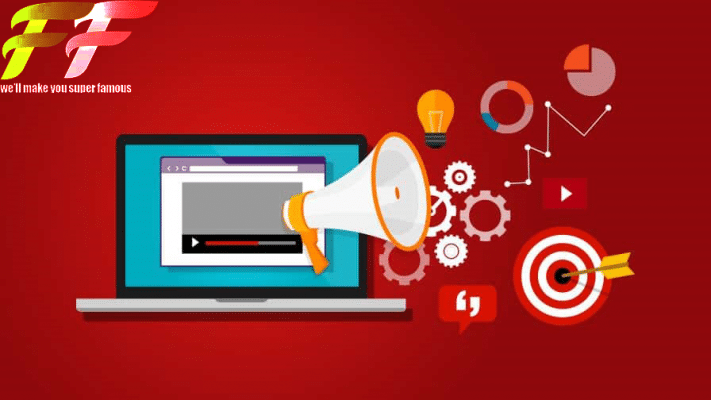 The best place for businesses

Now, it is time to get even more serious. Like other social medial platforms like Facebook and Instagram, businesses flourish on YouTube. Did you know that influencers with more than 500 thousand are paid roughly four thousand dollars per video? This wouldn’t have been the case if companies and brands hadn’t benefited from this mega-site! To prove my point, revenue from the 2nd most visited site in the world’s advertisements reached around $5 billion annually.

Let say a new Apple phone is going to be released in a week and everybody is dying out of curiosity to be the first one to see the new product. This is exactly when a YouTuber influencer shows up and films a short clip, introducing the new product to the public. Would you guess how influential this short clip could get? It multiplies the hunger for the product and persuades people to buy at whatever cost! 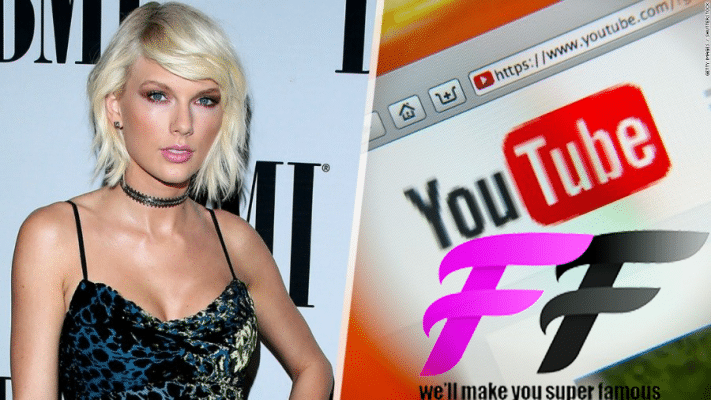 So, it doesn’t matter whether you are making a video to prompt your products, teaching a new language to get more international followers, convincing people to vote for your beloved candidate, or simply advertising for a specific brand or company. You must apply the same rule and guess what! Rule number one is trying as much as you can to go Viral! What does going Viral exactly mean? To put it simply, when a video goes viral, it means it has shared constantly, repeatedly, and non-stop among users, attracting user’s attention which eventually leads to more likes and comments.

–         Going viral must not be your main objective: your main objectives have to be making a brief, useful, informative, and funny video. If you aim these, your video will be naturally viral! Otherwise, you end up with an averaged quality video that doesn’t attract anyone’s attention.

–         Make people experience positive emotions, not the negative ones: Don’t misuse human emotions just for the sake of getting some views and comments. Happiness, empathy, and gratitude are greatly welcomed in a world, in which Kim Kardashian’s twerking while walking to the supermarket might break the records!

–         the shorter, the better! your viewers must be willing to keep watching your videos, right? So, it is highly recommended to edit it wisely and move it forward at a fast pace.

–         be polite! No one likes selfish people: you might have created a very engaging and funny video, but don’t be fold. This doesn’t give you permission to dictate your followers to follow or comments on your videos.

–         Ask an influencer nicely to cooperate with you: calling a famous figure or having a simple conversation with his/her while you are recording boosts your videos. Then, your followers would speak of you more often.

There is a lot of going viral! Here, we tried to scratch the surface, but don’t worry! We will get back to you asap! Take care and wear a mask!