Nowadays, YouTube is one of the most comprehensive social platforms in the world. In fact, it is the second most visited website in the world. Interestingly, people are replacing Google with YouTube! This is mainly due to the amazing diversity of subjects and content on YouTube. Currently, there are more than a billion people on YouTube. For many people, it acts as a search engine. Also, YouTube is a big marketplace! What do people sell on it? Content! The more interesting your content is; the more attention you are going to receive. So, right now, lots of people are earning money from it. do you want to know who are the highest-paid YouTubers? What do they do so that people cannot ignore them? If you are interested, I will suggest you keep reading this article. Here are highest paid YouTubes: 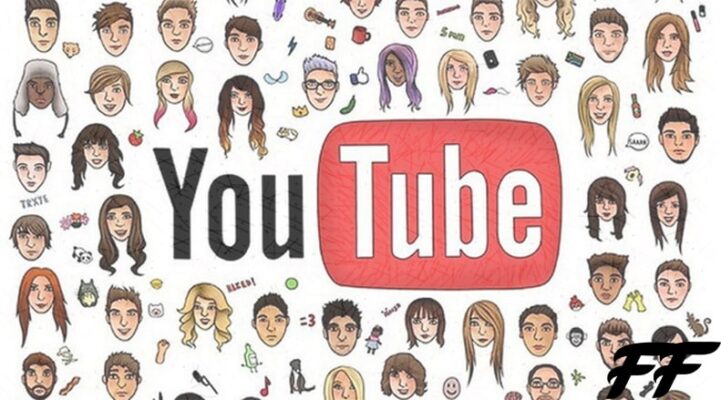 Ryan Kaji is one of the highest paid YouTubers

Now, he has nearly 42 million subscribers. Also, she has received more than 12 billion views. His earning is amazing! It is $30 million. What does he do on his videos? He basically does cool science experiments for other children. Also, sometimes, he shares family Storytime. And, he gives toy reviews because most of his subscribers are people his age.

With nearly 50 million subscribers and 3 billion views, he is earning something like $24 million. What is his trick? Well, something, he just uses the element of surprise. Other times, he might do stunting. Freezing himself in ice, going around a Ferris Wheel one thousand times, and making the largest Lego tower are some of his stunts.

They are five brothers here working together. They enjoy games like lightsabers, Nerf Guns, and paintballs. With just one national tour, they were able to make about $6 million, in addition to a documentary called Backstage Pass. They have donated nearly $160000 to the charity. Also, they have been active even during the COVID-19 pandemic.

This YouTube channel started as Good Mythical Morning. Actually, it was a nerdy talk show. The word Rhett comes from Rhett James McLaughlin who is 43 years old and Link as Charles Lincoln Neal III who is 42 years old. Currently, it has approximately 42 million subscribers with 2 billion views. They earn $20 million. They paid $10 million for SMOSH. SMOSH is a comedy YouTube channel.

He is posing very popular breakdowns of video games. Now, he has 28 million subscribers with amazing 3 billion views. Also, he earns around $19.5 million from YouTube. Moreover, he has a new channel called Unus Annus which is funny and stunt-y vlogs.

Next, we have Preston. With his videos, he searches for the animated cosmos. He has 33 million subscribers with 3.3 billion views. Just like the last one, he earns $19 million. He has played Roblox and TBNRFrage. Also, he is making money from people who pay to access Minecraft worlds. Minecraft is an online game. Finally, he has another YouTube channel called PrestonCosmic. He uses it to play on his servers.

Can you believe she is a small girl? Interestingly, she is just a beautiful six-year-old Russian girl. She posts on YouTube about playing with Legos, doing household chores, and explaining viruses. In fact, she is producing content for people her age. So, not having an advanced language is part of the fun. Also, she is very active on TikTok with three million followers. Believe it or not, she has 190.6 million subscribers! OMG! She has received nearly 40 billion views with $18.5 million as her earnings.

Blippi (Stevin John), David Dobrik, and Jeffree Star are people who come next. They earn nearly $17, 15, and 15.5 million with millions of followers and billions of views. Basically, it is very hard to determine how they have become so popular. Many people are doing what they are doing without any luck! 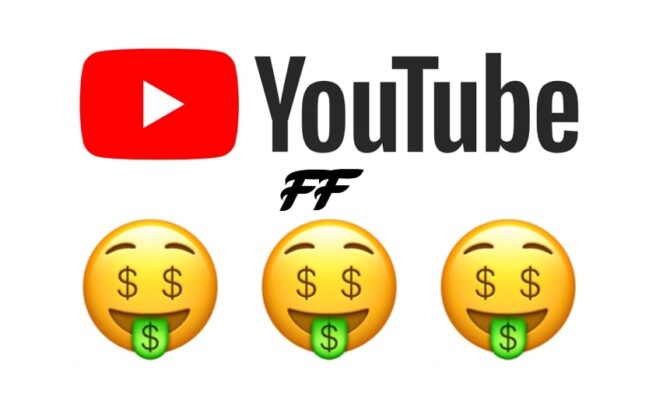 All in all, YouTube is one of the most engaging websites in the world. Basically, that is why many companies try to buy YouTube views and buy YouTube subscribers to achieve more reach. However, no matter how much you try, some people act exceptionally well and attract millions of attentions. They post on YouTube and get paid for it. This is only and only because of their subscribers. Here, in this short article, we introduced 10 highest paid YouTubers. Finally, I hope you found it interesting. We will come back to you with more interesting content. Take care!