Nowadays, influencers play a very important role on social media. In a way, they dictate new trends and have an impact on people’s lifestyle. Not a few weeks ago, the popstar Billie Eilish posted a very short video. In this short video, she was showing her new hairstyle. Interestingly, in just a few minutes, millions of people likes her video. That’s the power of an influencer. Anyway, who are influencers? What are they doing on social media? And, why are they so important for social platforms? Here, we are going to see who influencers. Also, we reviewed some of the most famous TikTok influencers.

Who are famous TikTok influencers?

How do businesses benefit from influencers?

Currently, businesses take the advantage of every opportunity to grow their sales. They look at influencer as a vessel for advertisement. In fact, businesses know that people will start buying whatever influencers are promoting. On the other side, influencers are in a brutal battle to get more influencers. That’s why they even try to buy TikTok followers and buy TikTok views to get credibility. The more followers they have, the more money they ask for advertising a specific product.

Who is a professional influencer?

So, what does an influencer need to do? Actually, he/she must act like a professional SEO expert. A successful influencer always follows the roles of SEO. For example, posting regularly, creating content related to his/her field of interest, and interacting with followers are essential. In this way, he/she might attract attentions of both people and businesses.

What are the benefits of influencer marketing?

There are many advantages to influencer marketing. So, let’s review so of them here:

if you own a company or brand, an influencer really helps your business. Interestingly, you can be that influencer. In fact, you don’t need to be super attractive or wealthy. Interesting, if you work very well on a specific field, you can be someone who people adore.

If you are an influencer, you will work as a magnet. For example, as an influencer you advertise makeup products. Now, if you interact with your followers and create nice visual content for them, they will start sharing your post. Next, you will get more followers automatically.

Who are the most famous TikTok influencers?

So, who are the giants of TikTok? Who are those influencers with millions of followers? Here, is a short list of the most popular ones on TikTok. Let’s begin. Here are top five TikTok influencers in 2021: 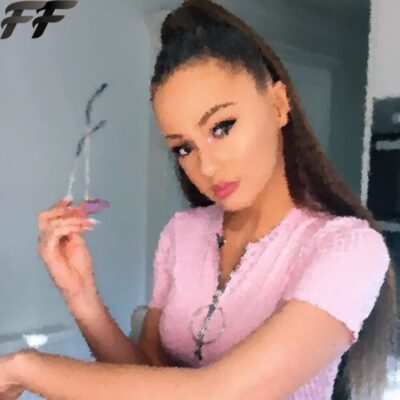 Now, she has nearly 16.4M followers with amazing 393 million likes. She just posts short videos about her lifestyle. For example, she posts her dancing, joking around, and wears exotic clothes. After dominating TikTok, she joined Instagram and got over a million followers. Now, she creates her own content too. Interestingly, she had nearly 100000 followers in Vine. Unfortunately, Vine was shut down later. Her mother motivates her to go to university but she started her building fan base. Finally, her engagement rate is great as she gets thousands of views per post. 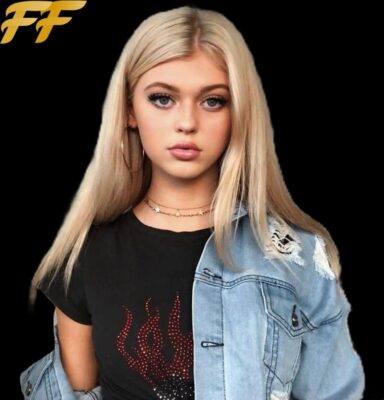 Amazingly, she has nearly 52 million followers with freaking 2.8 billion likes.  Just like abovementioned influencer, she is posting about her lifestyle. Also, she is active on YouTube with nearly 16 million views for one of her videos. Recently, she was appeared in one of Taylor Swift’s music video. Sometimes, she posts several times a day. Moreover, she sometimes posts while she’s singing. That’s why she had signed to Virgin and Capital Records. Additionally, she sometimes promotes makeup products. 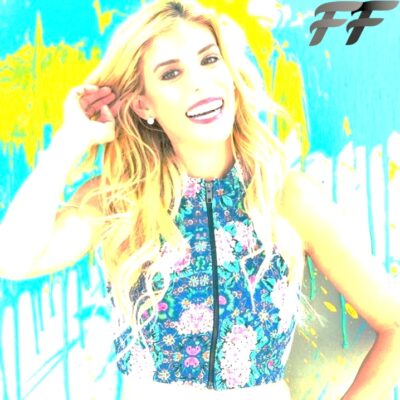 With nearly 15 million followers and 1.6 billion likes, she is a very well-known female athlete. She is more active than other influencers. Acting, creating content, posting YouTube videos, and doing business are some of her activities. Interestingly, she is famous for her lip-syncing videos. She is collaborating with his husband Matt Slays who is a famous figure on TikTok too. 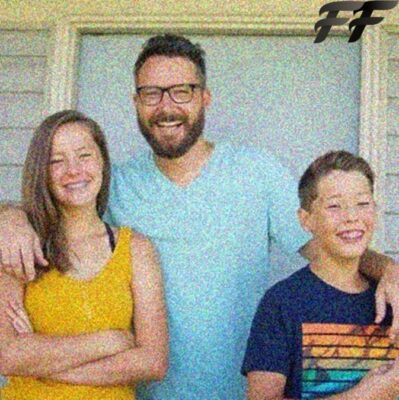 there are 21 million followers with 1.1 billion likes. He is a professional videographer with lots of interesting videos on his page. Sometimes, he posts about his children and puppies. Also, he has a famous page on Instagram as well with nearly a million followers. 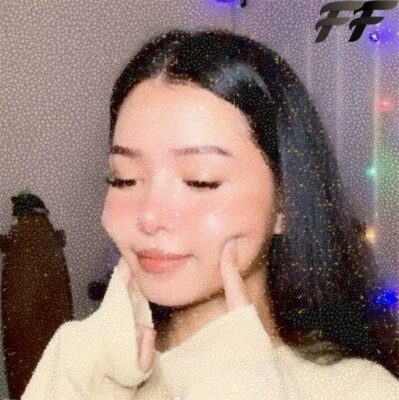 She is getting followers second by second! Now, Bella has over 61 million followers. She is an American-Filipino famous figure on TikTok. She is famous for growing very fast within a month. Generally, she posts normal lip-syncing and dancing video on her TikTok account.

Influencers are making money from being on social platforms. Perhaps, you think that they must have done something amazing. Well, it’s true to an extent. In fact, in addition to their constant effort, they have just followed basics of SEO and social marketing. Here, we introduced top five TikTok influencers. I hope you found the article interesting.