Not many years ago, people used to make friends face to face. They would go to parties, looking for someone similar to them so they could build a friendship from scratch! It was tough, but it used to work eventually! The making friend was one thing, but keeping the friendship was something completely different. It was just a matter of traveling to another country and then you wouldn’t hear from your friends for months or even years! You could have just sent a letter and waited for a reply!

In this article, we will review Six of the Most Popular Apps Similar to Instagram

Although the Internet made our communication much easier, it was the rise of smartphones which turned everything upside down! It created an opportunity for people to connect from the longest distances you could imagine immediately after you missed someone or wanted to talk about something very important at work, etc. what was in the front line? Smartphones applications! Different companies started to crazily diversify them and now we have a lot of them! Some are more famous though!

I’m sure you have heard Instagram. An American photo and video sharing social networking service owned by Facebook! It launched in 2010 and now has more than one billion users. It is not practically the best place for businesses since it owns the highest ROI (rate among its competitors),So Instagram is extremely popular in some countries like USA!

We all have heard a lot about Instagram, but what about other popular application similar to Instagram! Don’t forget! Instagram wasn’t always this famous! So, the application I’m going to introduce to you today might one day turn into a gigantic social networking service as it has happened to Instagram! So, let’s have a review of these applications. Here are some facts about them you might like to know:

What are the most popular apps similar to Instagram? 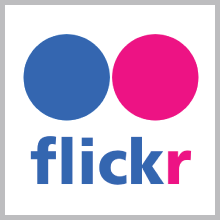 – It is famous for hosting high-resolution photos by amateur and professional photographers.

– According to the last statistics in 2020, thanks to over 75 million registered Flickr photographers, it has more than 90 million monthly visitors with daily uploading nearly 25 million photos.

– the largest, most influential community of photographers in the world

– Uploading, editing, and sharing your photos from any device, anytime 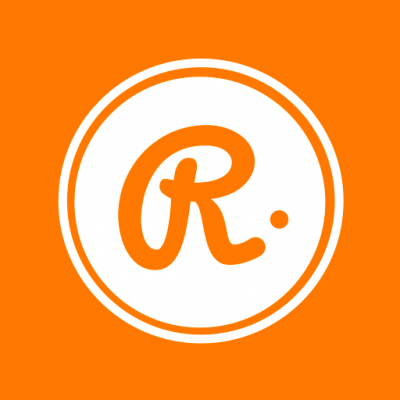 – It doesn’t consider itself a social media platform. In turn, it advertised itself as a camera app.

– They claim Retrica is the catalyst for great photos with more than 180 filters combined with other effects which result in fantastic photos.

– Artistic effects and filters are still designing and releasing.

– It is also very user-friendly. 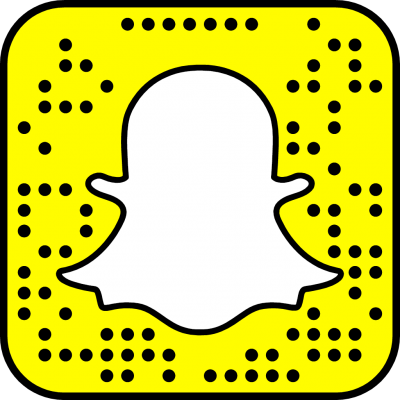 4- Snapchat is the best item for teenagers

– Checked by more than half of the users daily 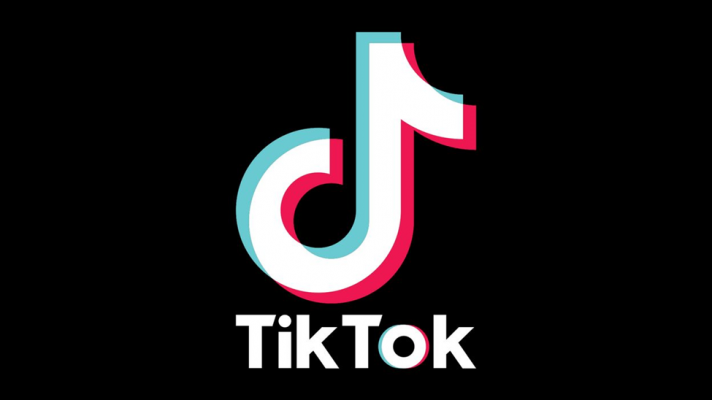 5- TikTok is new but popular

– In banned in India

– spending around one hour every day by the users 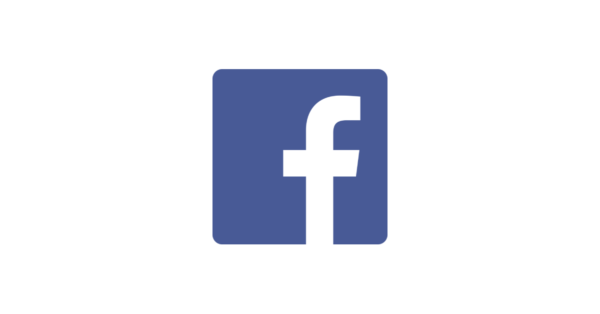 – With more than 52 thousand employee

– Over one billion as mobile-users

– one of the Big Five technology companies along with Microsoft, Amazon, Apple, and Google

– more than two-thirds of adults Americans use Facebook, taking up 22% of their internet time

there are also other apps like Yummi, Tumblr, Twitter, Dribbble, etc. out there with their specific advantages and disadvantages. Just check them out and let us know what you think of them. I hope you enjoyed the essay!  Take care!

Also you can visit our website to boost your social media pages.

You can visit our site to buy Instagram followers via PayPal.